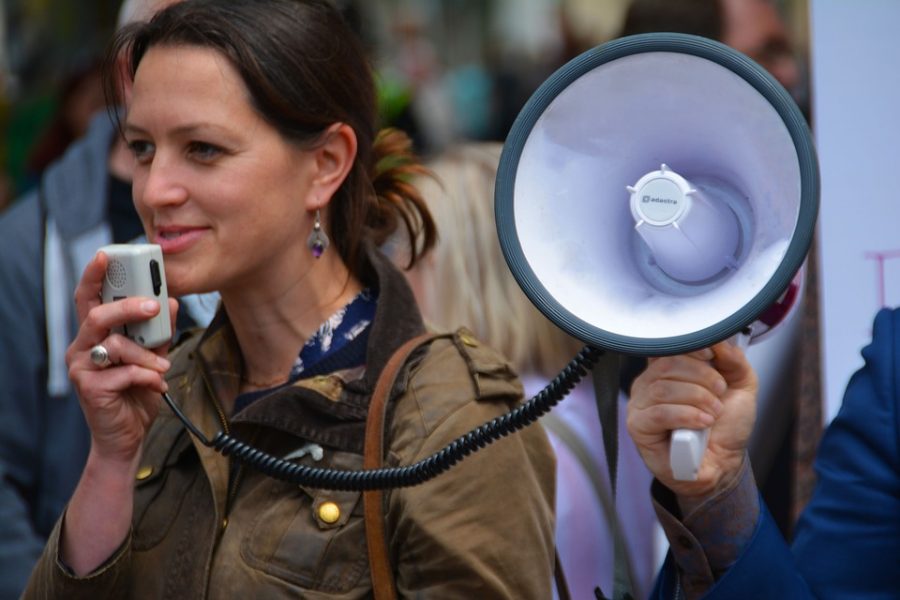 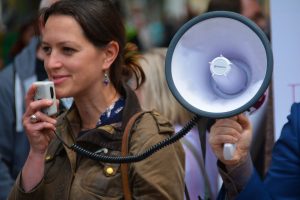 The founders of the Autism Parents Association of Trinidad & Tobago (APATT) have been raising three sons on the Autism Spectrum for the past 19 years. When they first tried to get help for their three children on the Spectrum they began to see there was simply nothing available by way of free therapy or education. At each step there was a block or a restriction and they were often redirected to  private resources which they could not afford. This has all been documented fully in the newly published memoir called, “Autism Kingdom: From Orphan To Raising Three Kings” authored by Maria Borde, the founder of APATT.

Originally, a blog was started in the early part of 2008 where one of the founders documented how difficult it was to raise children on the Autism Spectrum in T&T. This blog grew further into what people know as Mountain of Sand. Yet, we felt this was not enough, people would not take a blog seriously but they would listen to a registered NGO with unified Autism Parents demanding change.

In the early stages of 2015, when we started APATT, we spoke very openly and candidly about our observations on Autism becoming a business. Back then, the true awareness we were bringing to the public forefront was considered by some individuals, who aren’t Autism Parents, as being too controversial or antagonist in nature. In 2019, things have changed, we are glad to read that more people are becoming aware of this issue and they are raising their voices as well.

When APATT voiced similar concerns we were harshly criticized by some but did not shift our position because we knew things like ‘Light It Up Blue’ and asking for donations under the guise of ‘helping all children with Autism in the nation’ did nothing for Autism Parents and their children who were desperately in need of help.

It is with this in mind and as part of Autism Awareness Month, that we thought we would dedicate this article to highlight those who speak up on behalf of our special needs children and adults.

Autism Spirit: Led by two mothers of children on the Autism Spectrum, they have a petition going to help implement changes for special needs children in our country. They have been doing a great job by being very vocal about issues concerning individuals with Autism and their families. We hope Autism Parents can speak out in a similar manner and not give in to ‘silent advocacy’.

Autistic Society (ASTT): We see some positive changes here with neurodiversity being the main focus. They have been giving interviews where they highlighted the educational needs of children on the Autism Spectrum and advocate for society’s acceptance.

Autism Tobago: It seems like Tobago is often forgotten and it is good that there is a group that offers some support to Autism Parents.

Thanks to each one of these bodies for being a voice to countless Autism families in T&T.  We would like to specially highlight our Autism Parents who work tirelessly each day to provide the best they can for their children with what little they have. You are the real heroes that no one knows about. ❤️

In a nutshell: Autism In T&T

This website uses cookies to improve your experience while you navigate through the website. Out of these, the cookies that are categorized as necessary are stored on your browser as they are essential for the working of basic functionalities of the website. We also use third-party cookies that help us analyze and understand how you use this website. These cookies will be stored in your browser only with your consent. You also have the option to opt-out of these cookies. But opting out of some of these cookies may affect your browsing experience.
Necessary Always Enabled
Necessary cookies are absolutely essential for the website to function properly. This category only includes cookies that ensures basic functionalities and security features of the website. These cookies do not store any personal information.
Non-necessary
Any cookies that may not be particularly necessary for the website to function and is used specifically to collect user personal data via analytics, ads, other embedded contents are termed as non-necessary cookies. It is mandatory to procure user consent prior to running these cookies on your website.
SAVE & ACCEPT